The store will not work correctly in the case when cookies are disabled.
Close x
LOGIN FOR SPECIAL PRICES     FREE DELIVERY OVER £45 T&C'S
Skip to the end of the images gallery 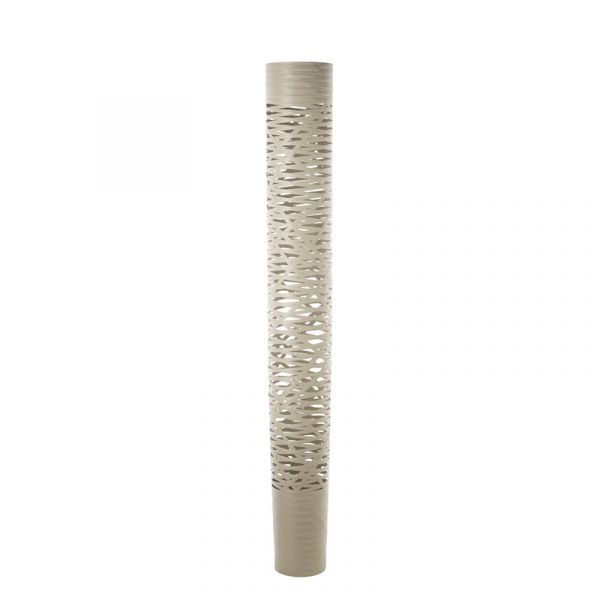 Skip to the beginning of the images gallery

The seduction of a woman’s tress was the initial inspiration for the Tress family of lamps. This design-come-true by Foscarini was achieved through the development of
a completely original technological process, involving a fiberglass and resin tape woven together with orderly casualness to become the structure and aesthetics of the lamp. Tress changes personality according to its colour: it is light and discrete in white, strong and decisive in black, and volcanic and totemic in red, which makes the contrast between the interior and exterior even more evident.

In the floor version the weave includes the power cables and acts at the same time as the structure, decoration and screen, a never before seen interplay of full and empty spaces, light and shadow. The light spread through the lamp produces a particularly attractive effect, thanks to two separate light sources: the one in the lower position completely illuminates the interior and highlights the graphic presence of the weave, while the upper light produces an illuminated reflection towards the ceiling..

Materials: Compound material on lacquered glass fibre base and aluminium

Please verify the compatibility of your bulb with the dimmer's wattage renges, indicated on the dimmer itself, according to the kind of light source. 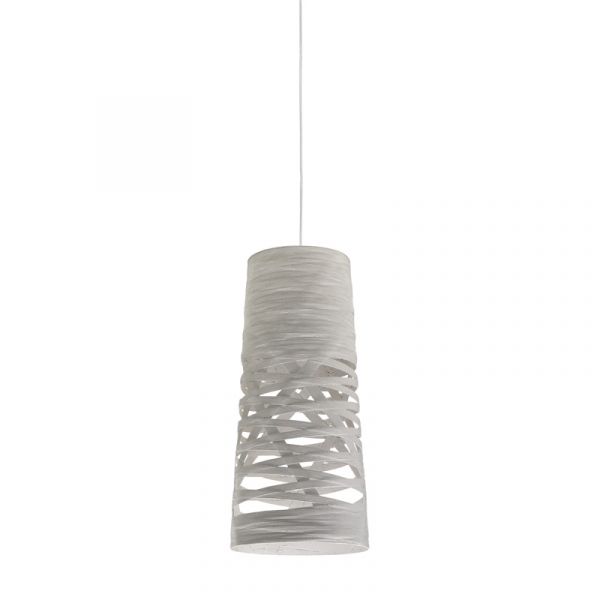 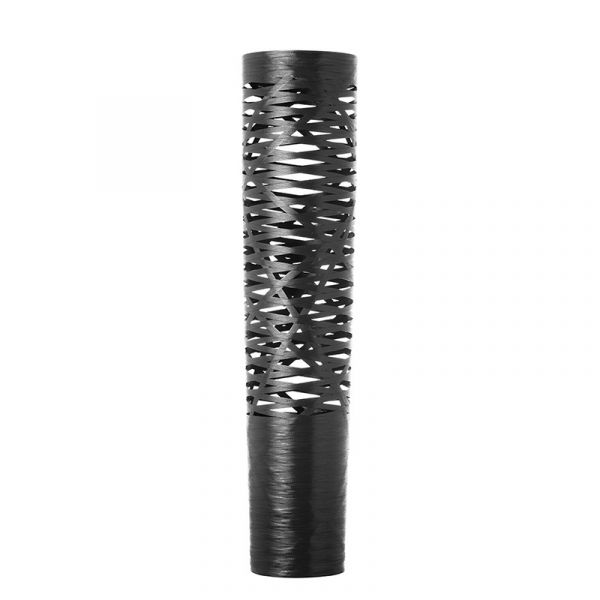 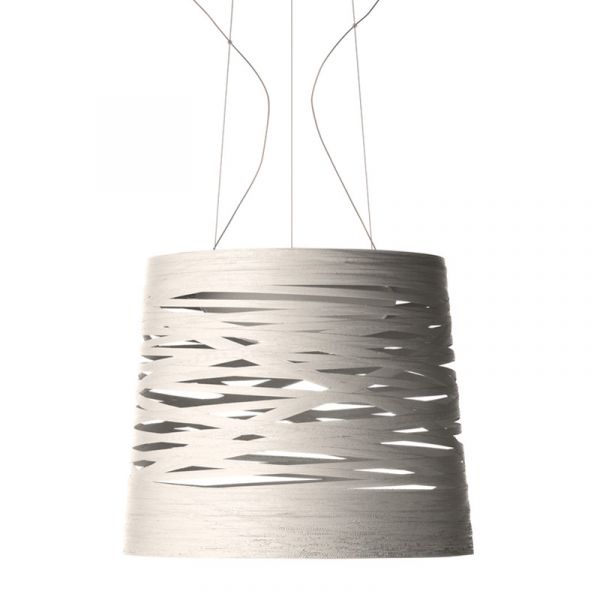 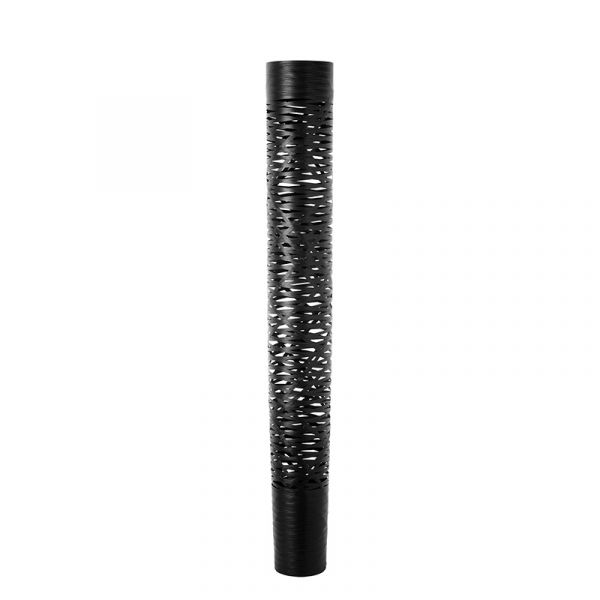